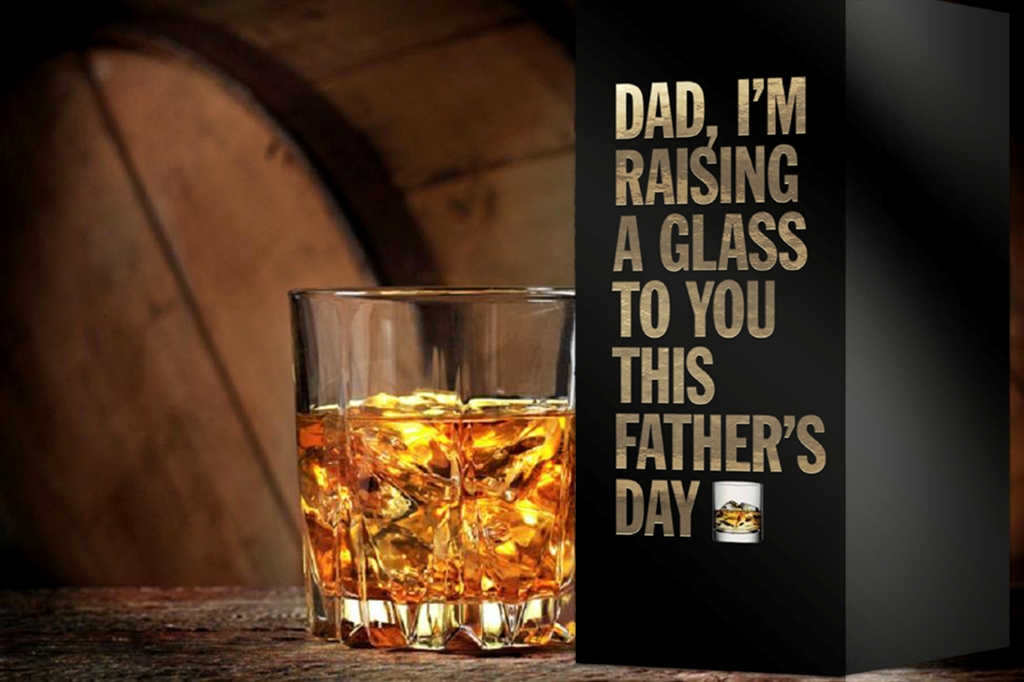 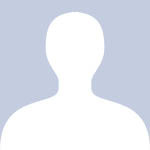 For Father’s Day last summer in Brazil, EVRYTHNG helped position Diageo whisky as the fuel to celebrate fatherhood by connecting 100,000 physical bottles to the Web so they could carry a special, one-to-one digital video message to Dad.

To do this, we turned a generic product into a one-of-a-kind gift and transformed each bottle into rich interactive digital media, creating a one-to-one digital connection between the consumer and their bottle.

Diageo wanted Father’s Day to be as significant for whisky as flowers are for Mother’s Day:

– Positioning whisky as a special bonding gift for Dad
– Recruiting new consumers into the category in an innovative way
– Changing the way consumers think about whisky, driving Diageo brand credentials
– Creating an ongoing conversation between brand and consumer by turning the bottle into an owned digital media channel for Diageo

The solution was an innovative, multi-channel engagement campaign that invited sons and daughters to create a personal film tribute to their Dad.

The idea tapped into the cultural insight that Dad is more difficult to buy for than mum, and that consumers attach far greater emotional value to products they can personalize.

It associated Diageo with a groundbreaking marketing technology, modernising the whisky category and opening up a new tech-savvy audience.

And helped Diageo to influence brand preference in a connected retail world.

What made the campaign stand out?

As the Harvard Business Review recently noted when they wrote about EVRYTHNG and Diageo in March 2013, the campaign stands out for five reasons:

1. It places advertising messaging — where the product is the media platform — into the social flow of everyday life.

2. It calls upon the giver to create what is, in effect, the advertising message to augment the product, making this an example of participative (and, at scale, crowdsourced) creative (to which Diageo has unlimited access).

3. It enables users to personalize products, by definition, in unique ways.

4. It converts existing, even generic, products into functionally intelligent ones, which (with the addition of smart phones) can deliver dynamic ad messaging linked to specific physical objects.

5. It creates a rationale for the consumer to have an on-going relationship with the brand — by linking continuing online interactions to real world product-based experiences.

– The campaign changed customer perception of the whisky category, re-positioning the participating Diageo brands as innovative and modern

– Resulted in a 72% sales uplift in the two weeks leading up to Father’s Day, plus an earned media value five times higher than investment

– Due to the success in Brazil, the Father’s Day digital gifting campaign will rollout in 2013 across multiple markets, and Diageo’s first mobile loyalty scheme running on EVRYTHNG’s Engine launches in May this year